I'm on Fast Ring in Win10. Yesterday's update broke Drive Pool that's super crucial for me and few others that are not crucial.

I went the normal way, uninstalled, cleared appdata, cleared bunch of registry entries, uninstalled drivers as much as I can find along with Scanner. also uninstalled the Covecube drive under Hardware...

Yet still, I see the covecube as a drive and it won't let me add any drives to a new pool. How can I delete the so called existing pool that is no longer shown...

Surely not DrivePool's fault, but how can I fix this? Any ideas? 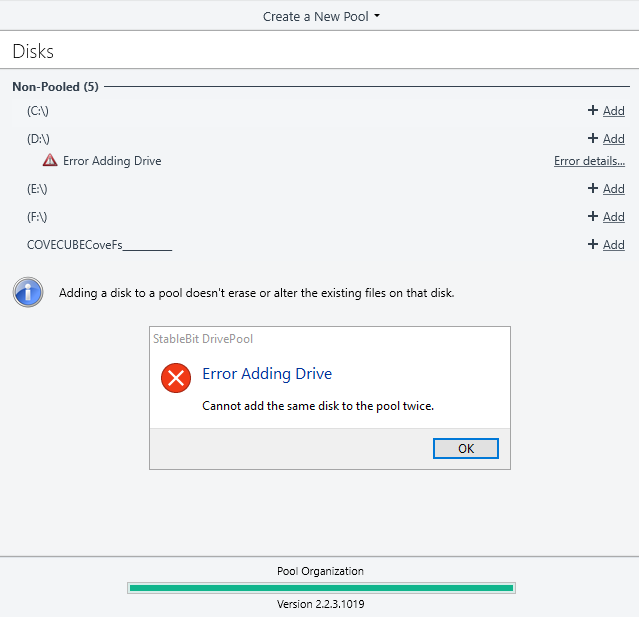 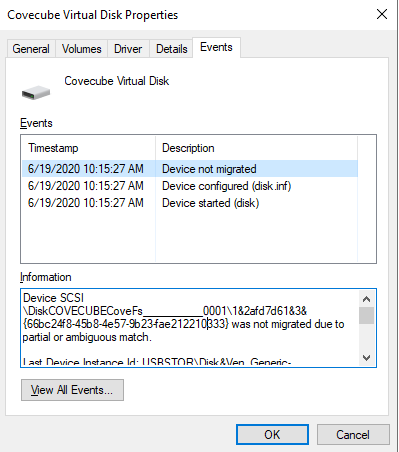 Yes, I know I can return to previous build, that's more headache, I'd rather try to fix the current one. Should have been as easy as re-install drivepool... looking for help

24 answers to this question