Large Chunks and the I/O Manager 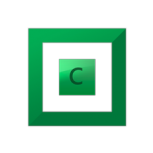