I have been using Drivepool for a long time now and love it. I am now looking to further protect my files so I purchased Cloud drive and G Suite Business today. I currently have 34.6TB of total space on my server with 8.71TB free. Duplication is currently turned on using (2X). I have connected my Google Drive to the cloud drive and created a 50TB drive. Assuming that this maybe to much now after figuring out that I am only actually using 13TB of space if I were to remove duplication from my current setup. I configured the download to use 10 threads and the upload to use 5 with an upload limit of 70mbps to avoid being banned.  To further add fuel to the fire, most of my data is movies and TV shows that currently are being utilized from Plex media player.

What I would like to achieve is to have a local copy of my files and have them dupe to my cloud drive. I would like for Plex to only use the local files and not attempt to re-download any files. Doing this would allow me to reclaim my duplicated space on my local server. I have tried to figure it out myself but have been struggling the last few hours. I don't want to accidentally delete my pool and lose everything. Any help would be appreciated. I have included screen shots of my drive pool and Cloud Drive. Please let me know if you need additional information to assist me. 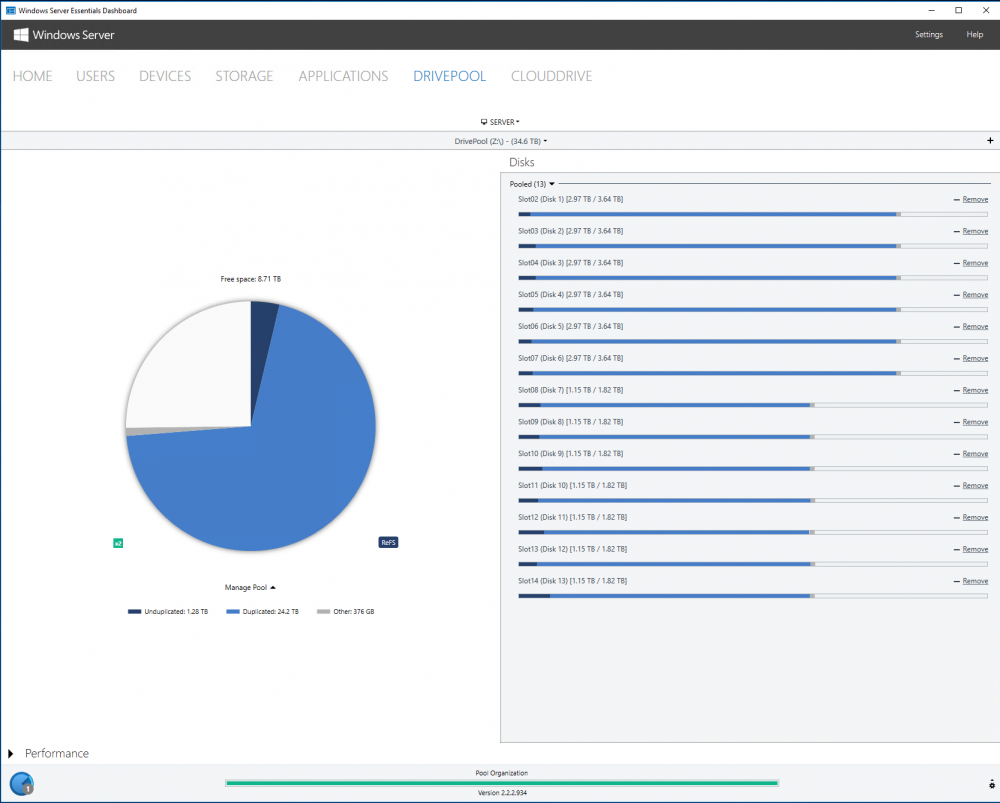 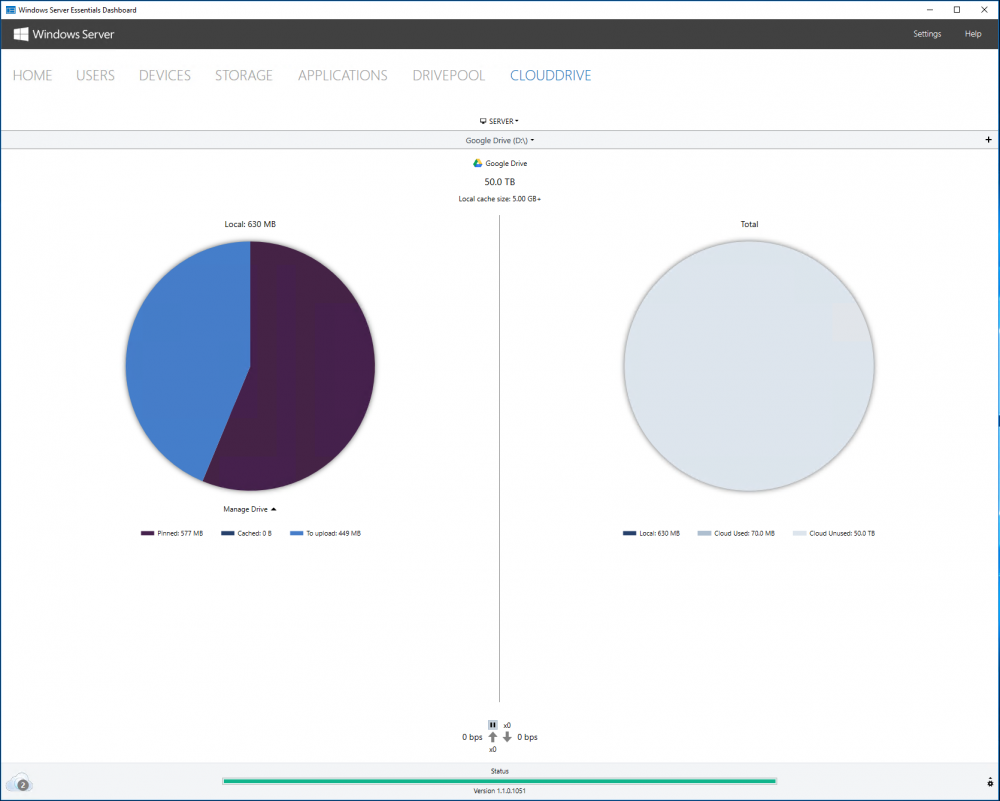 30 answers to this question